The first step to repair rusting iron fences and gates is removing the existing rust as well as paint. Old paint is removed to ensure the new coat of paint will stick properly. Painting over an old layer of paint can lead to peeling.

Removing rust and paint can be done a few ways:

We highly recommend using a sandblaster. This is the most effective way to remove old rust and old paint all at once. The important thing to remember is to always wear a mask when sandblasting rust. The rust will come off as a fine dust and is harmful to breathe in.

After removing existing rust, you’ll need to prevent the rust from coming back. Wrought iron that is directly exposed to oxygen can begin to oxidize right before your eyes. To prevent new rust from blooming, you need to neutralize it with a rust neutralizer.

Rust neutralizer can be bought at hardware stores, or can be made at home. To make your own rust neutralizer, mix one part vinegar and one part lemon juice in a spray bottle. Then, spray down your iron fence to keep new rust from forming during the process.

Once you’ve removed the rust and paint, the next step to repair rusting iron fences and gates is to apply your primer and paint. You’ll need to put on a thick coat of rust inhibiting primer. An ordinary primer won’t do. This special primer is made specifically for use on metals that like to rust. This type of primer will seal the metal nicely and protect it from moisture and oxygen.

After your primer has dried completely, you’ll need to apply a rust inhibiting paint. Like the primer, this paint is specifically made for preventing rust on metals such as wrought iron. This is the final step to repair rusting iron fences and gates. Once your fence and gate have been coated in a thick coat of rust inhibiting paint, they’ll be ready to go.

As you can see, it’s a lot of work to repair rusting iron fences. If you’d rather busy yourself in other ways, you can rely on Master Iron to assist you with your rusting iron fences. Whether that means repair help or replacement, we’re here for you. Call us today to get more information about our services.

We are located At

Get A free Quote 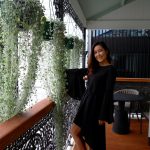 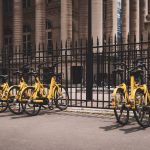 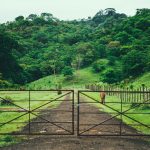 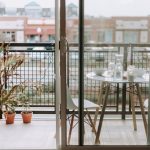 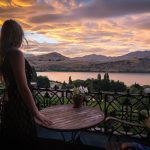 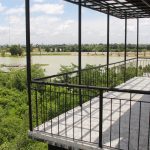